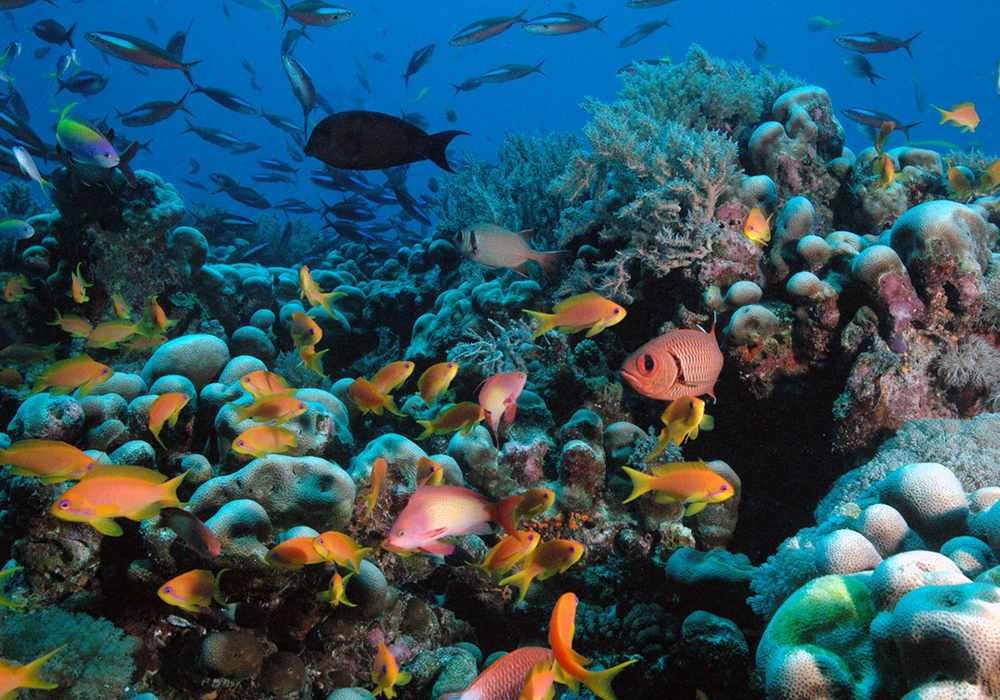 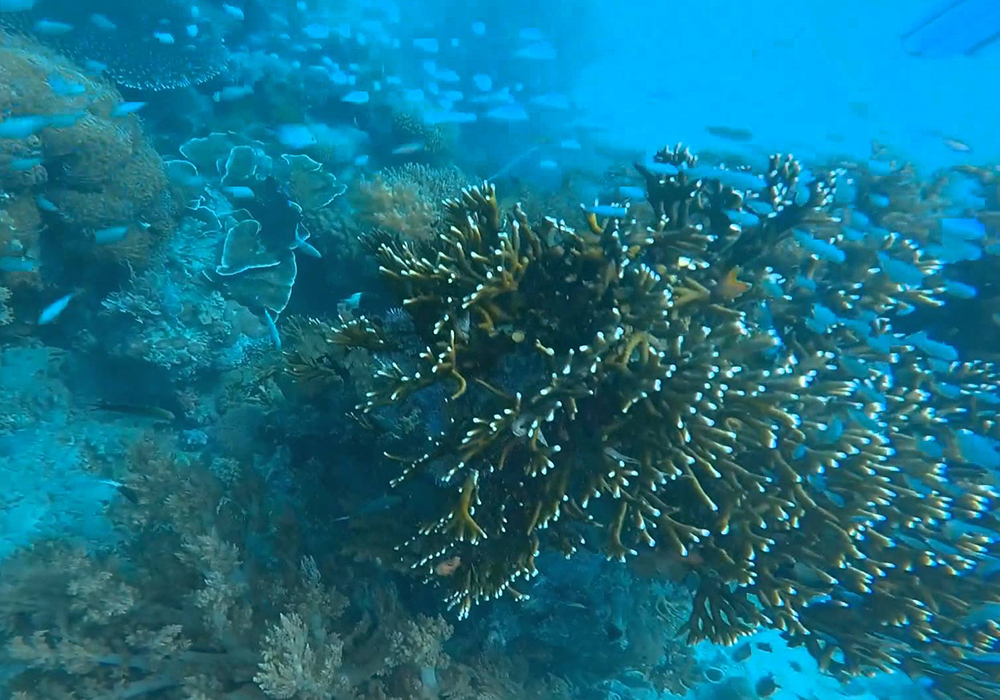 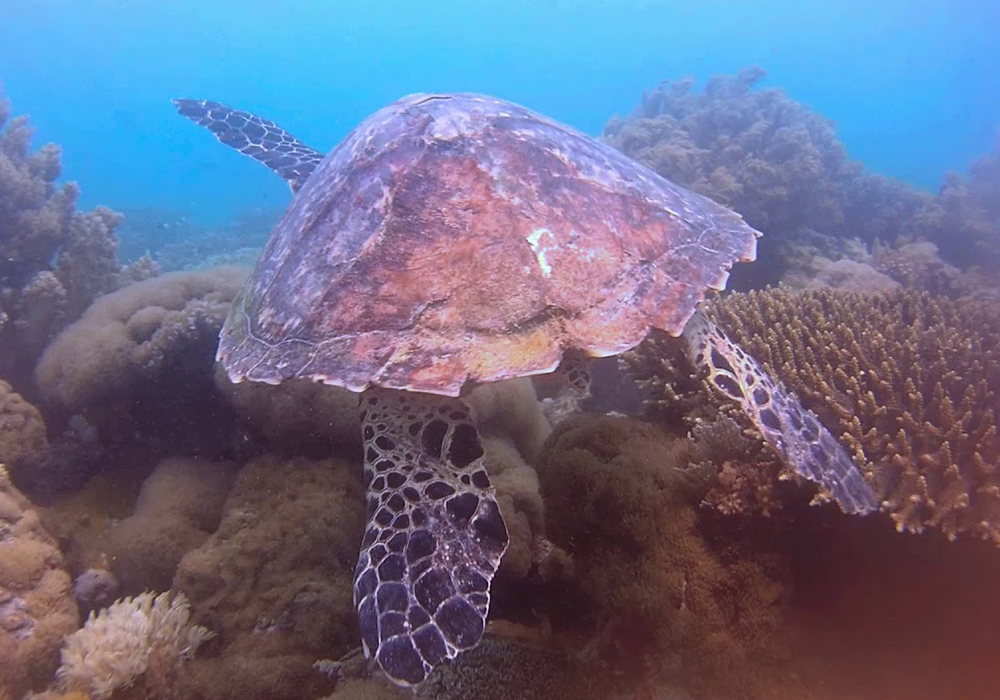 In history this area stands at the northern part of Tumbatu where the first group of peoples (Sailors) from far northern circuit arrived on that area, one among those people was a young lady with pregnancy .they stopped their journey and create a new shelters for couple years. Mwana is a swahili name that means a ‘child’ young pregnant lady who has no husband. In few days after Mwana got a child called Mwana. So here you can see why she named mwana wa mwana. This unique and beautifully coral site is the most interesting snorkeling Centre, swimming, local fishing,it located at the North west of Unguja Island. The shallow water allow you to watch the coral reef while floating on boat.It proud of its wonderful white sand beach and untouchable coral sites and beautiful colored fish. 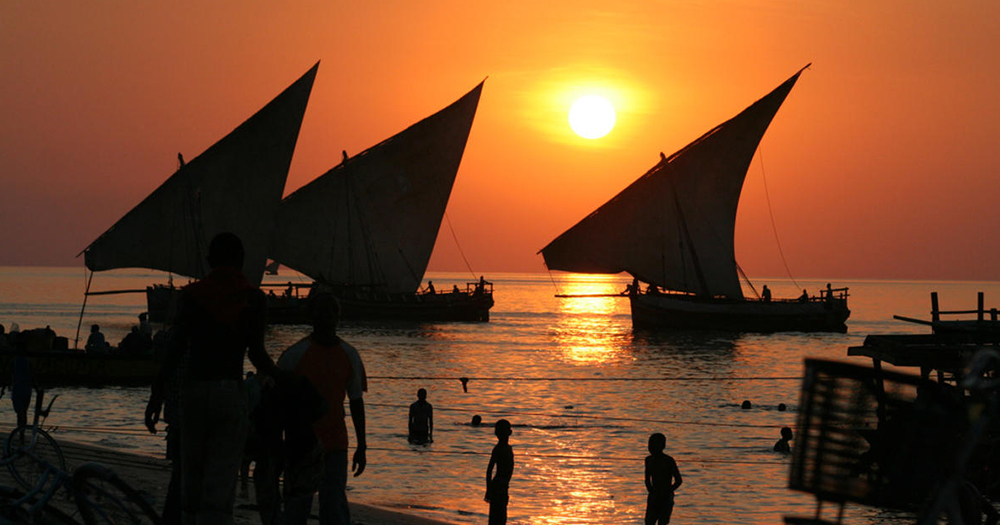 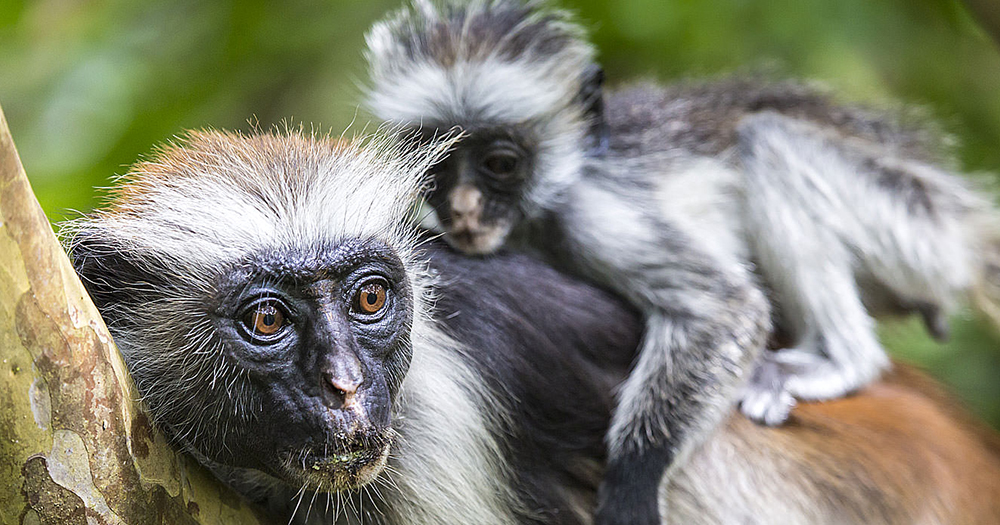 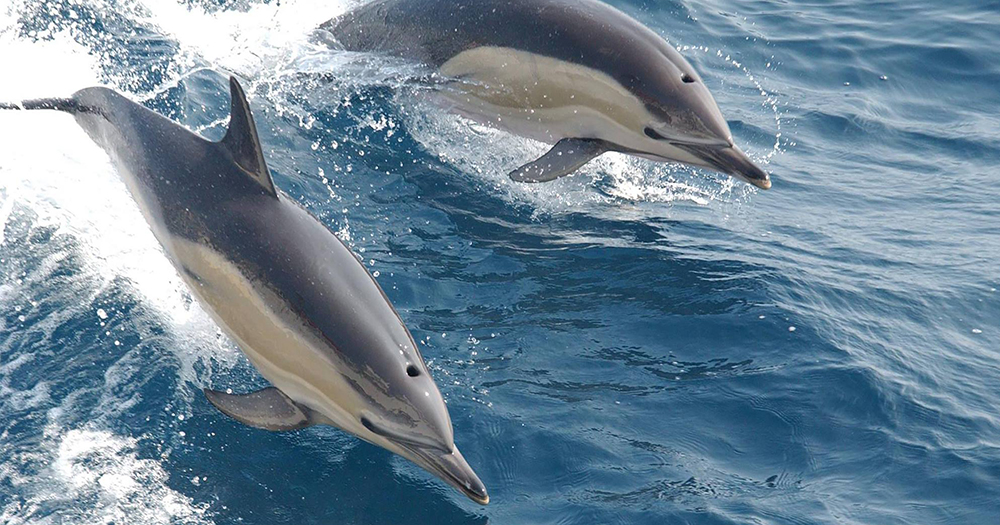 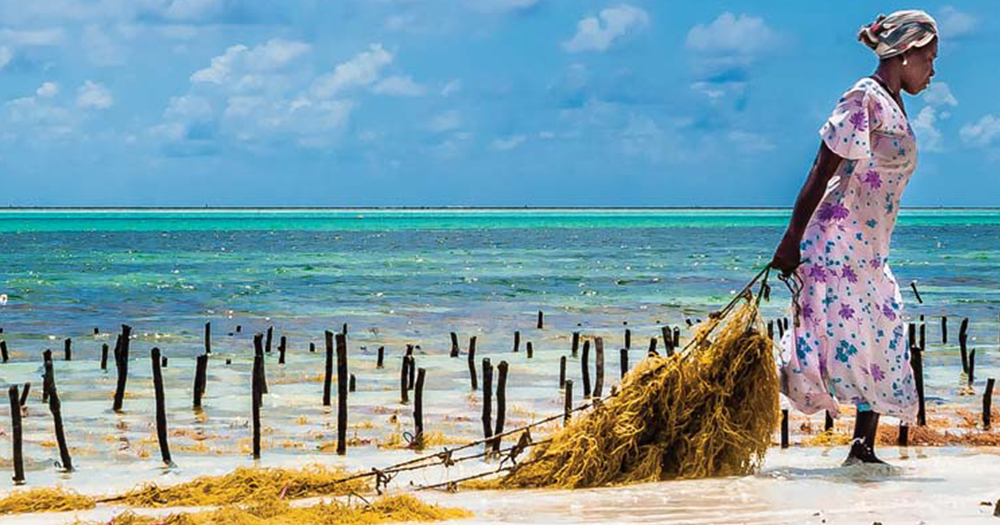 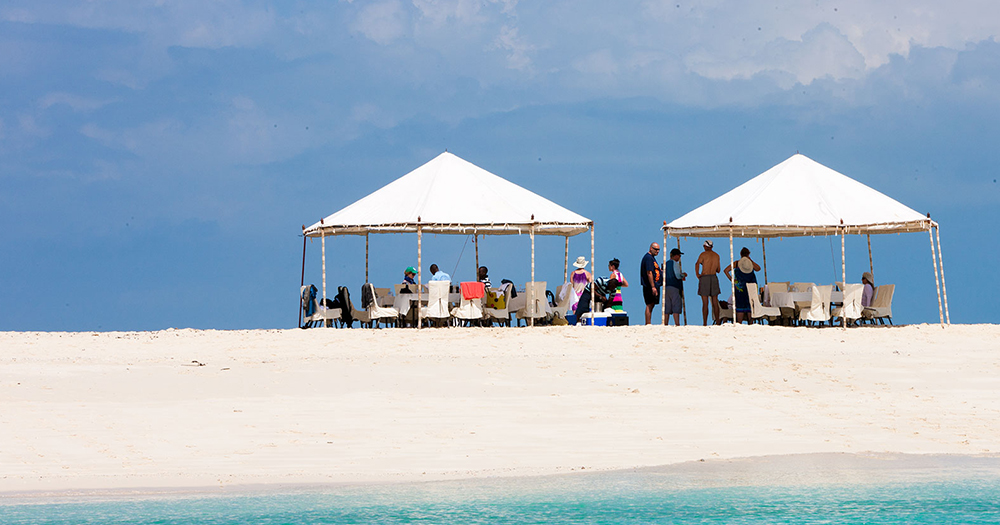 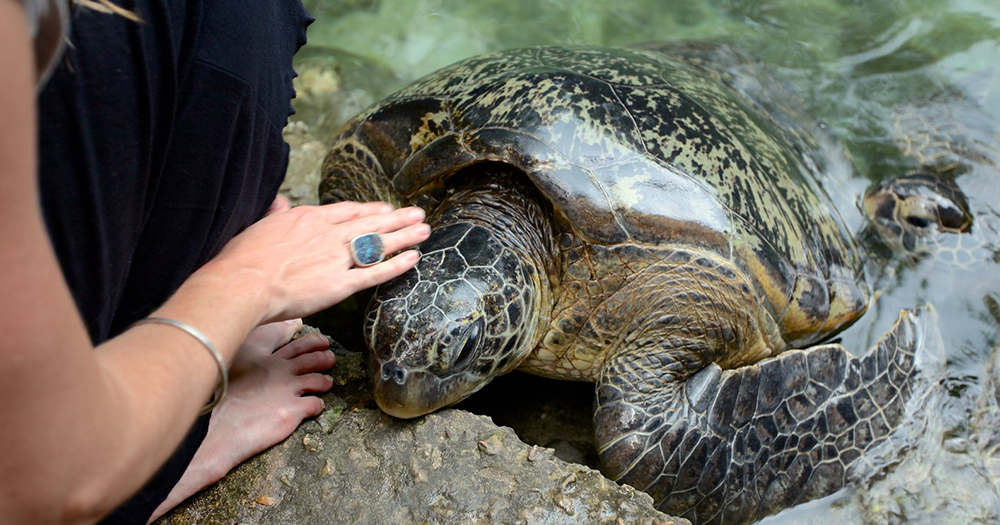 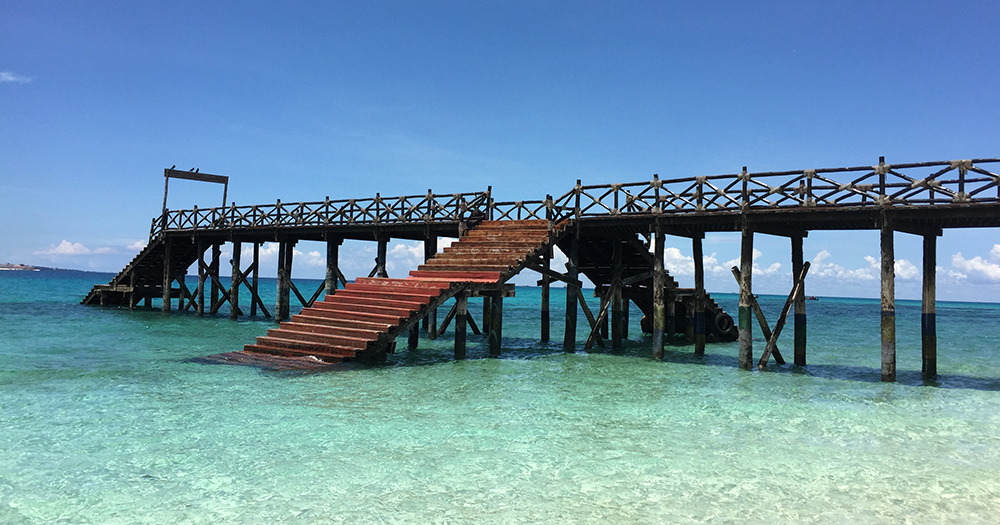 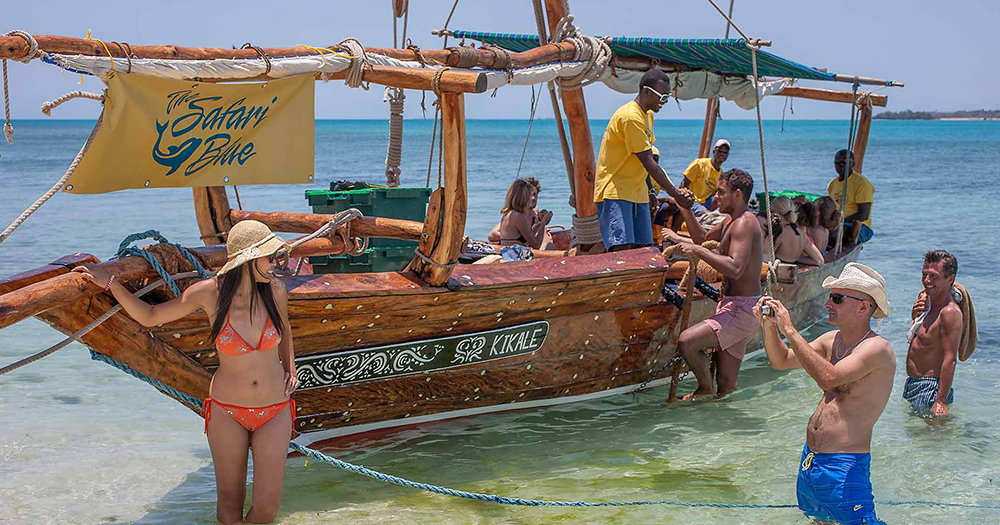 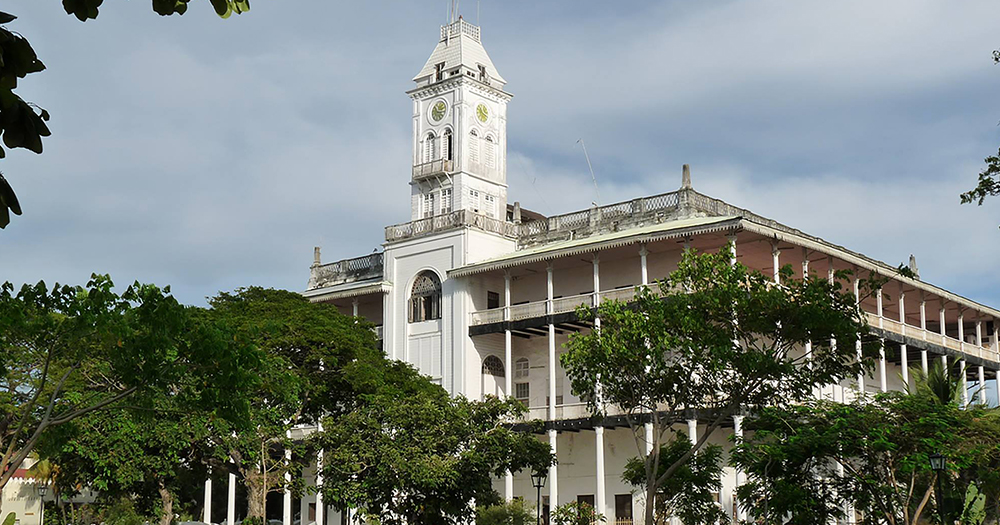 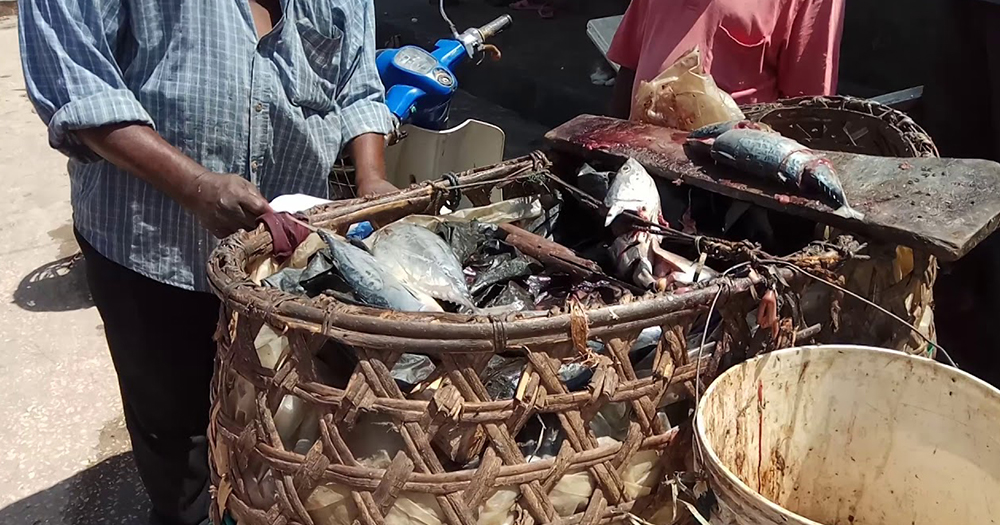 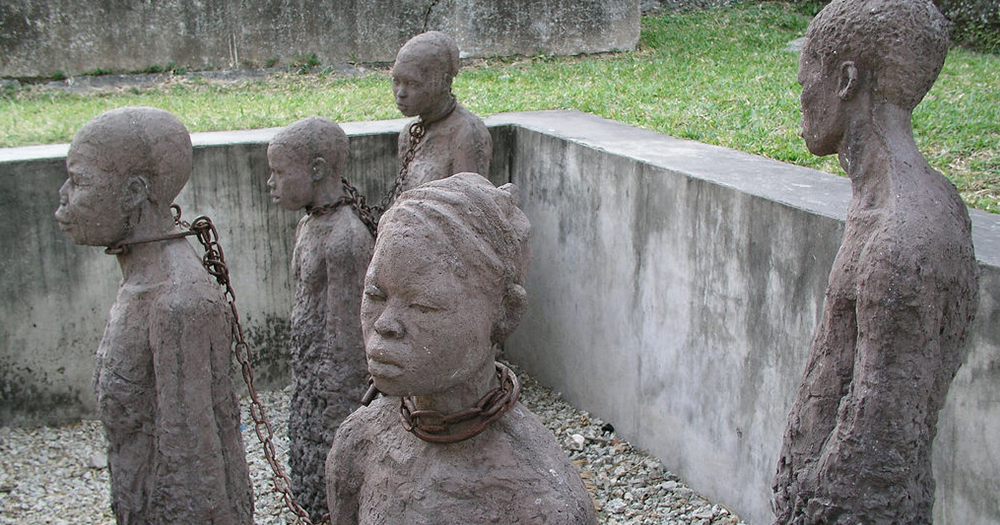 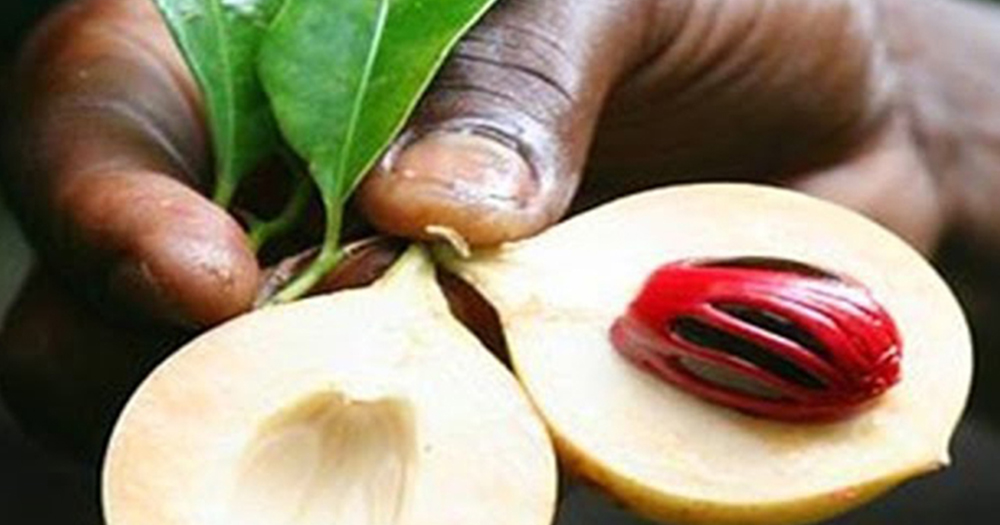