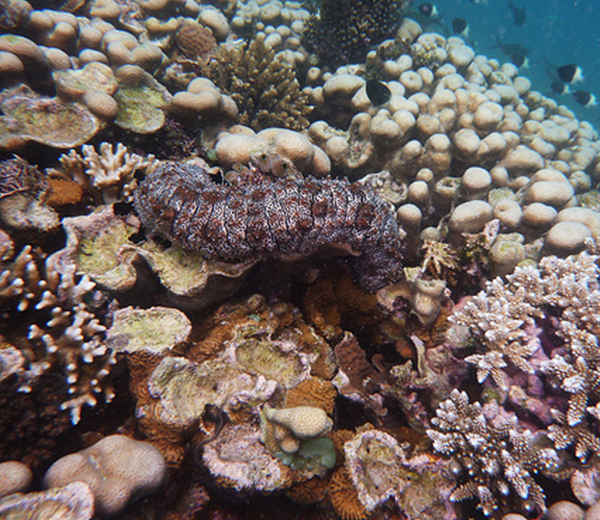 The island Bawe just off the coast of Stone Town, is our go-to reef. We have 3 dive sites around the island. One is on the North side and is a continuous coral wall teeming with life. Cuttle-fish, moray eels .. 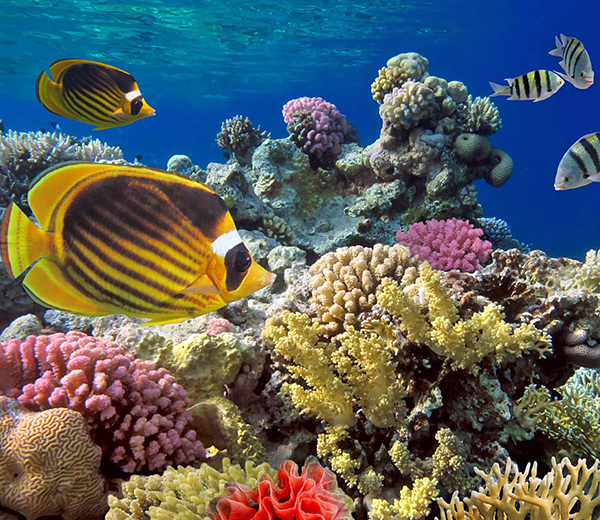 Fundu Gap is a solid coral drop off that starts at 3-6 m and drops down until it disappears into the big blue. A current called “the Fundo Express” transports you past huge waterfalls of corals such as broad .. 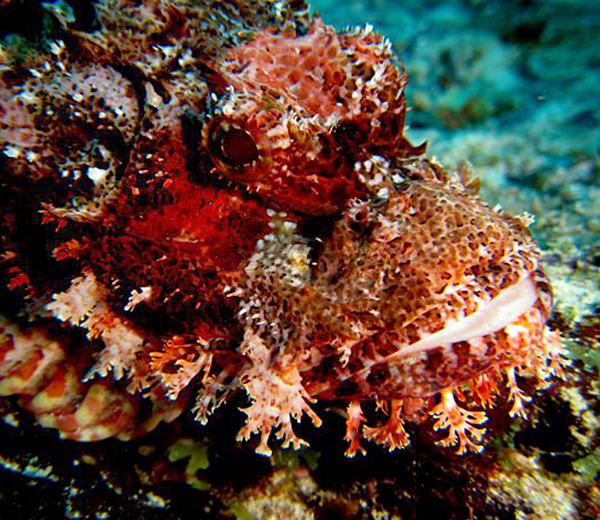 An area surfaced by water during the high tide however their possibility to adventure the area when the water is gone (low tide). you will have an opportunity to explore local fisherman using a .. 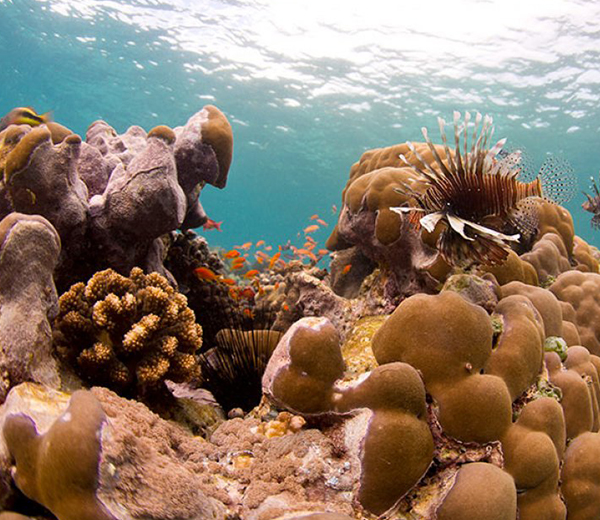 Misali island was set up as part of a Conservation area in 1998. There is a non-extraction zone on the north and western parts of the island and only a limited number of fishermen are allowed to camp .. 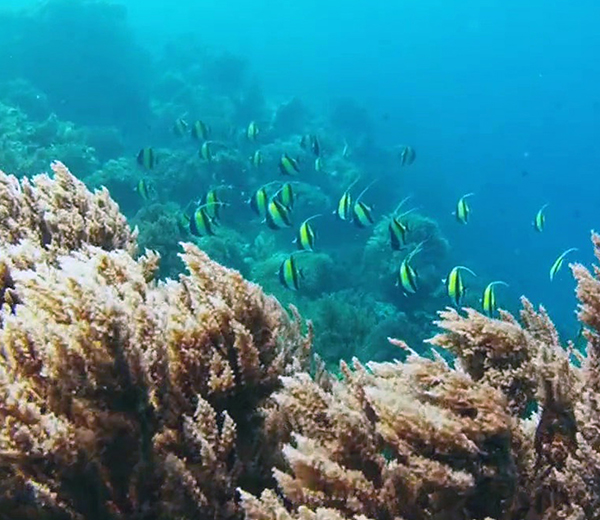 Study more about marine and rich in spectacular natural attractions ,has alots of its wonderful white sandy beach ,untouchable diving sites and a place of comfort. Mnemba Atoll is easily reached from .. 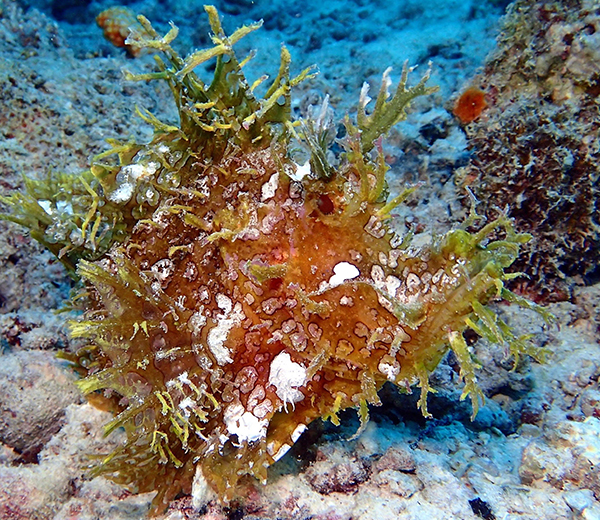 In history this area stands at the northern part of Tumbatu where the first group of people (Sailors ) from far northern circuit arrived on that area, one among those people was a young lady with .. 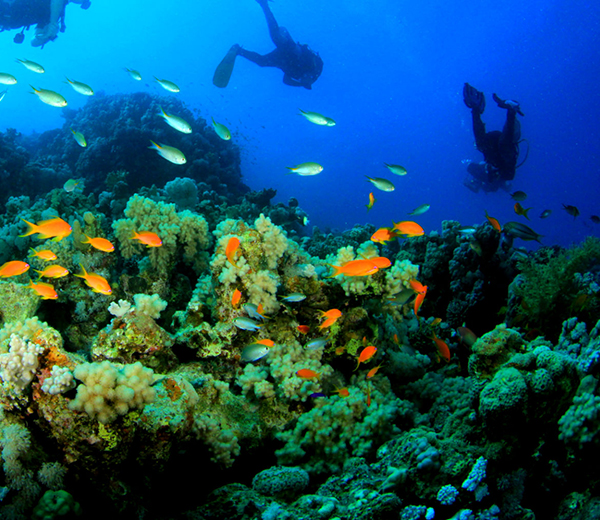 Situated just northwest of Njao Island, this is an interesting and dramatic dive site featuring lovely coral garden slopes from 5 to 18 m before dropping away into the deep blue of the wall. Currents can .. 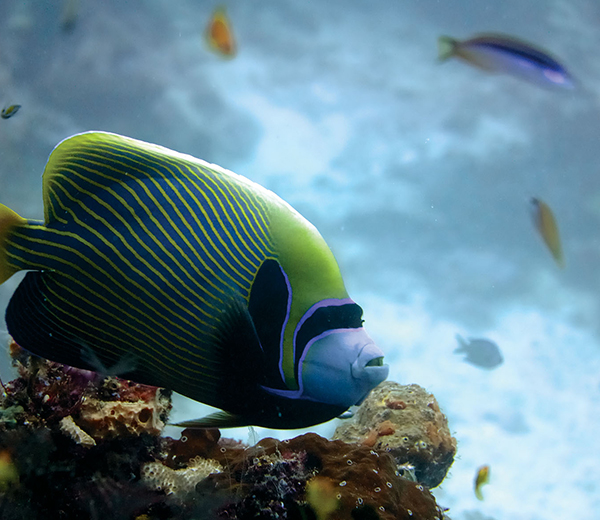 This is one of our absolute favourite Coral sites. On a gently sloping bottom, between beautiful coral formations and big fans, moray eels, lion fish and rays can be spotted. Angel fish, crocodile fish .. 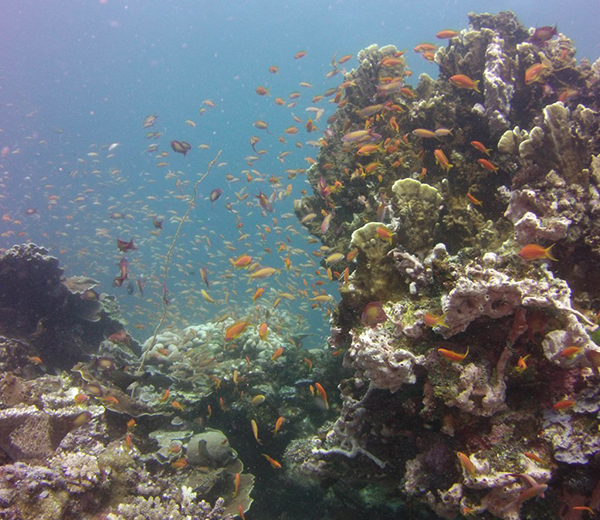 A small private island used by fisherman and local farmers for cultivating crops and fruits ins season. It called Popo Island because of a large number of bats (Popo) are used to live there. It is very strange .. 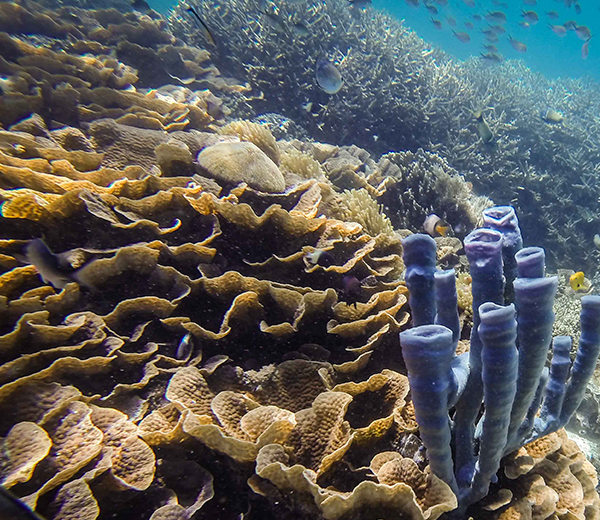 The endless part of the island on the North situated in between the Island of Mwana wa Mwana and the main Tumbatu Island where the area becomes dry during the low tide. There possibility to walk .. 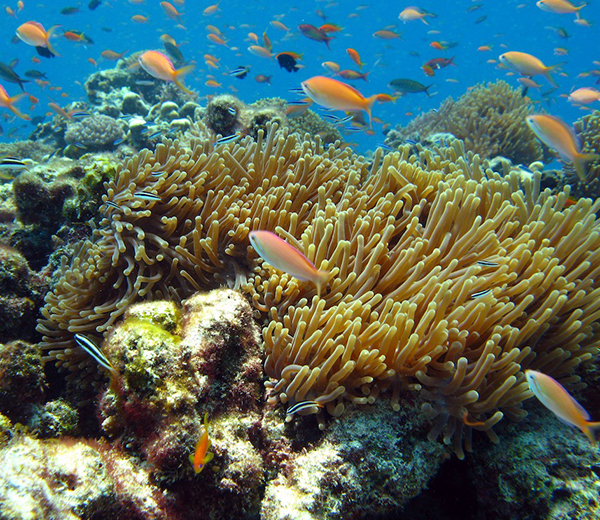 An area of magic, beautiful corals, big pond with rocky fish moving around, Fisherman used the area for a special Dema fishing. Where there are two access to reach the area, by walking during the low .. 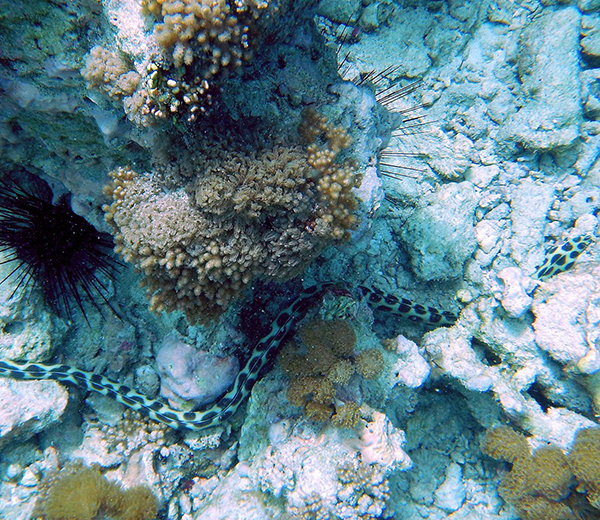 This is a fun site to dive with large overhangs, swim-throughs and brilliant coral forming the sheer fall. There is a good variety of large and small fish including kingfish, jacks, barracuda, napoleons ..