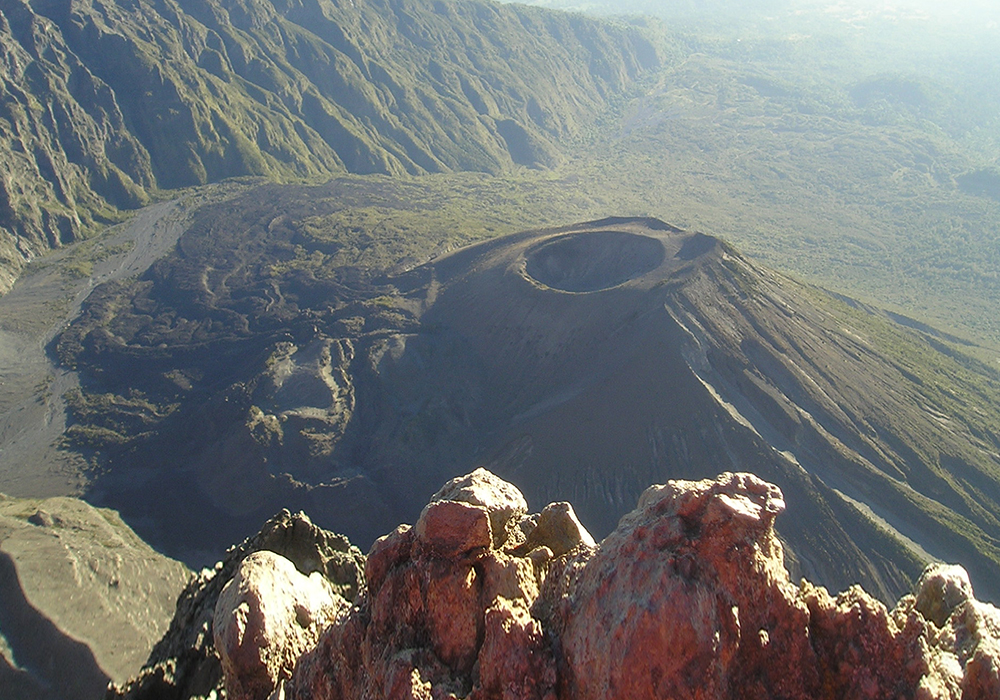 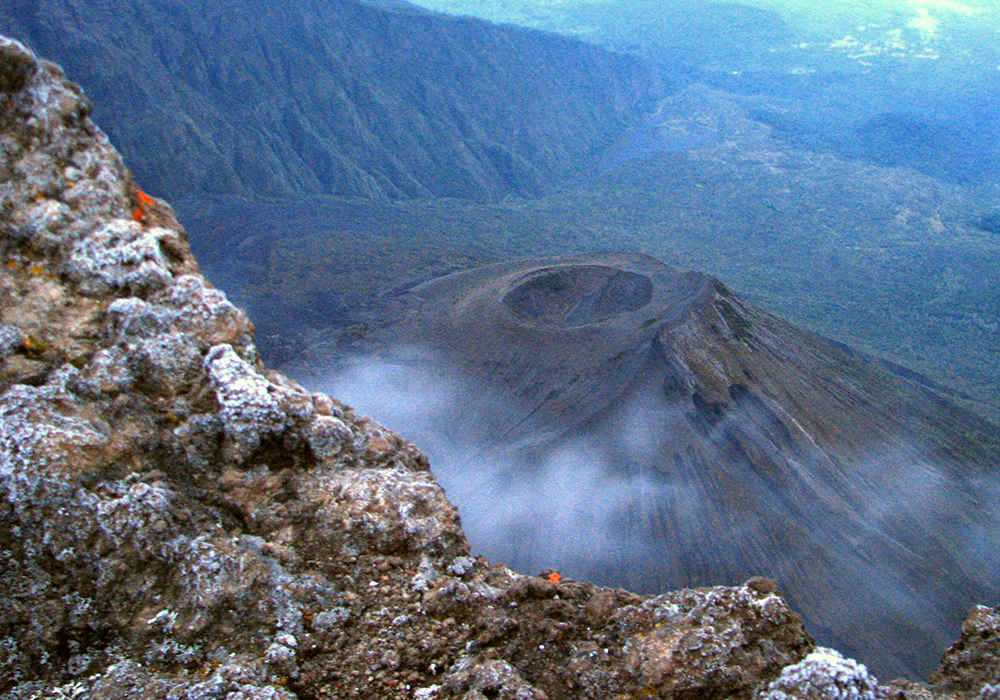 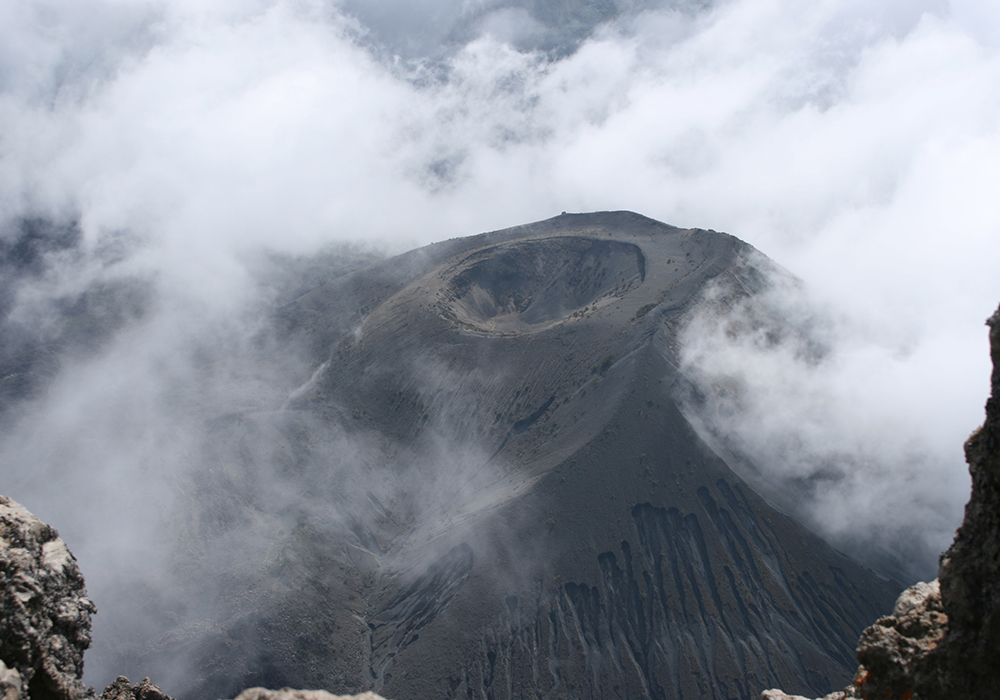 Mount Meru is part and parcel of Arusha National Park. The dramatic crater of Mt Meru is often neglected in favor of its famous neighbor to the east, but a visit to this spectacular mountain, located within Arusha National Park, is cherished experience. Its lower slopes are covered in dense highland forest, where Colobus monkey play and buffalo gaze concealed beneath the thick foliage. The extinct volcano’s extensive base gives way to a perfectly formed crater a subsidiary peak and the Momella Lakes and Ngurdoto Crater are visible from Meru slopes.

Mount Meru is Tanzania’s second highest peak 4566m after Kilimanjaro. Climbing up and down on the same route with spectacular diversified view of Mt. Kilimanjaro, Ngorongoro highlands, Arusha town becomes so fascinating. trekking Mount Meru takes a minimum of three days and the accommodation is in Huts where trekkers have to share with other trekkers. 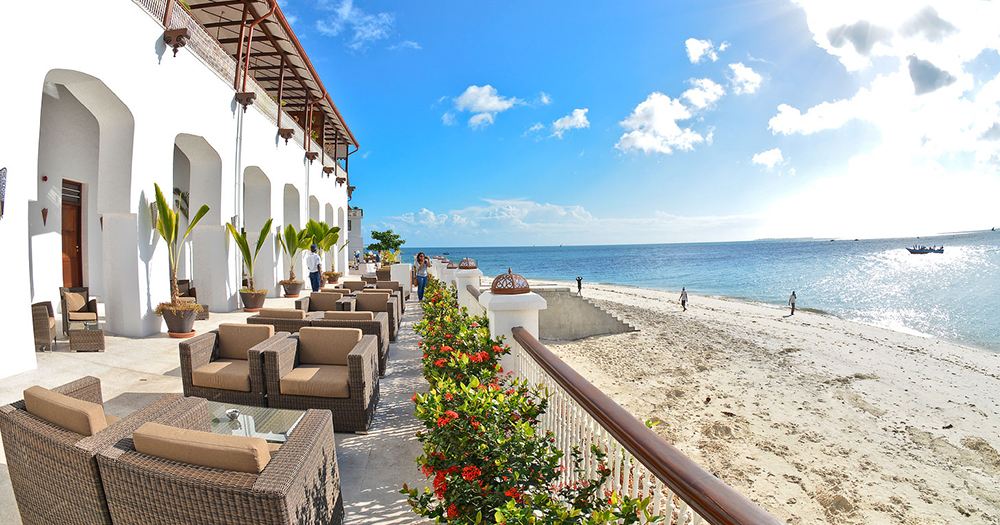 No visit to Zanzibar would be complete without exploring the narrow, cobbled streets of Stone Town, a World Heritage Site and former capital of the main .. 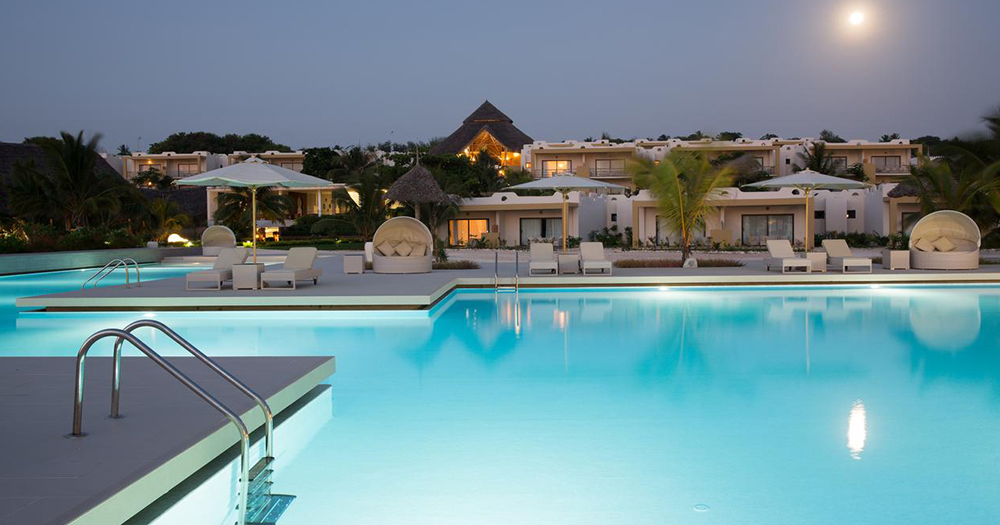 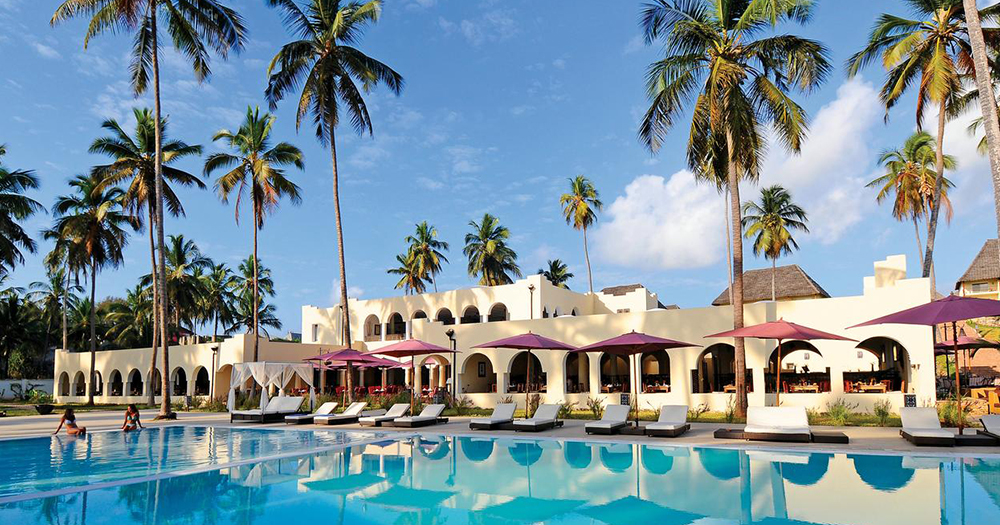 A beautiful destination to quiet with unspoilt white beaches, turquoise Indian ocean waters and swayind palms, this coast has much to offer to those looking .. 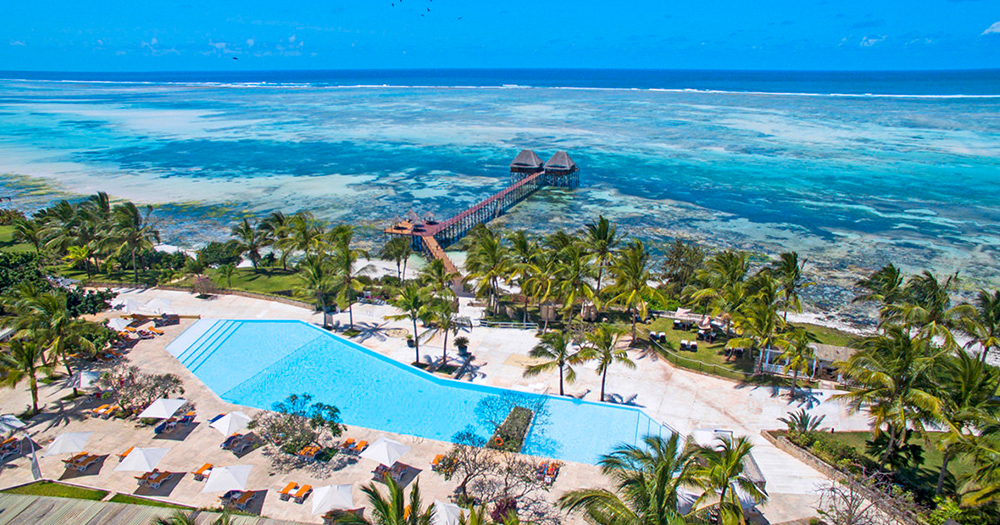 The east coast of Zanzibar is lined with powder-white beaches which look out towards a long barrier reef, about a kilometre offshore. Inland there's a coastal .. 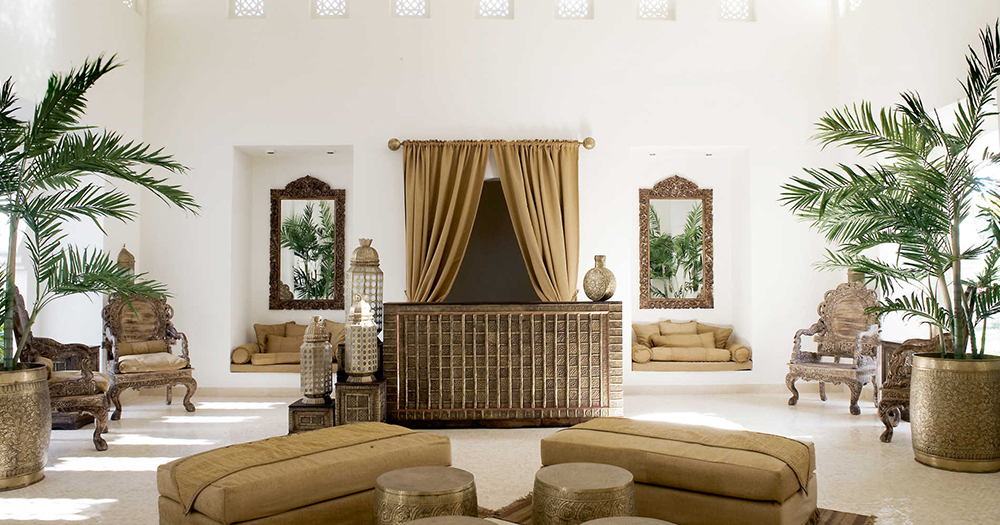 Stretches from the Michamvi Paninsula down to Kizimkazi. While each area has a distinct character and varied attractions, it is wind area and has more high .. 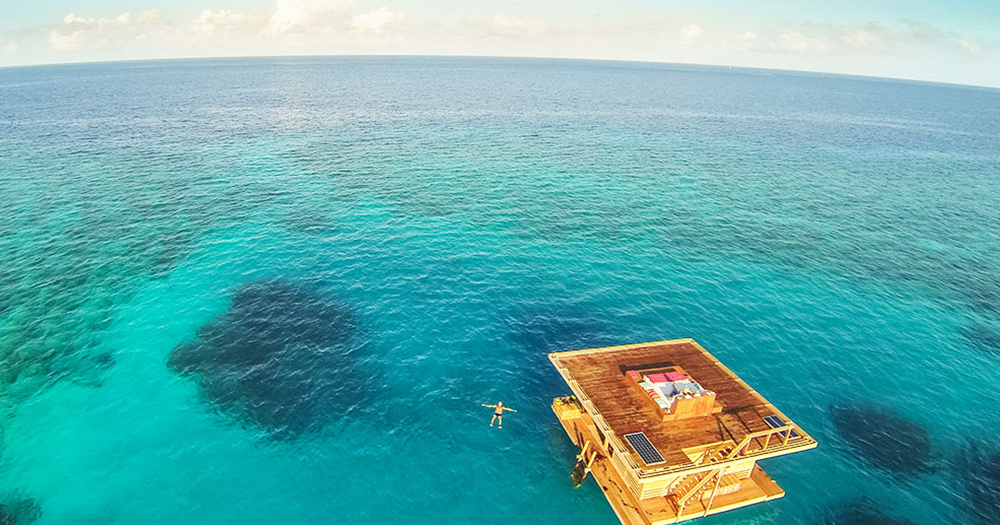 Pemba Island lies about 80km to the North East of Zanzibar Island, and about the same distance from the Tanzanian mainland. It is just 67km long and boast ..